The Most Reliable Bitcoin Price Prediction for 2021

Following an extended rally, that ended in a crash in May 2021, where the price dropped by over 50%, Bitcoin is climbing once again. The world’s leading cryptocurrency has had bumpy ride this year and analysts are divided over which way it’s headed next.

Was the recent bear trend just a blip, as we return to an overarching bull trend or are we in for a rocky Q3 and Q4, with the market continuing to fluctuate? At the time of writing this post, the price of Bitcoin is currently hovering around $47,000, and many are claiming that the peak won’t be reached until price exceeds $100,000. Meanwhile, we are also seeing a huge Ethereum, XRP, Cardano, BNB and Dogecoin bull run that has sent crypto past the $2 Trillion mark.

So, is it all soaring prices from here on out? To decide, we’ll need to first consider some of the warning signs that there may be trouble ahead for the digital currency market. 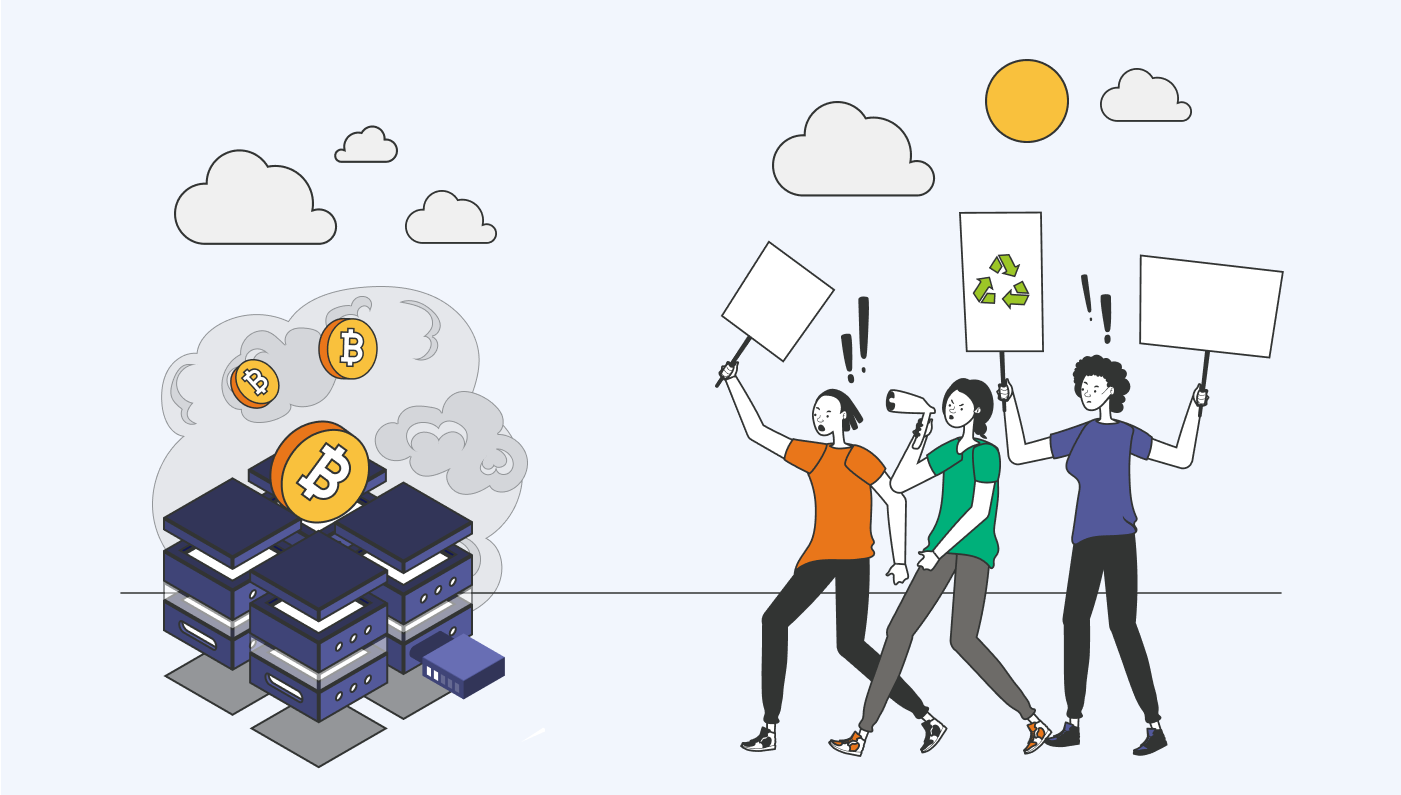 Firstly, there is all the uncertainty caused by the environmental concerns raised by Elon Musk among others. Criticism is growing and could have a large impact on the future of the industry. Bitcoin leaves a massive carbon footprint and the toll it is currently taking on the environment with its huge energy requirements. However, there is a new surge in interest in green mining, but only time will tell how successful clean crypto initiatives can actually be.

Then of course there are the efforts in China to clamp down on crypto mining and trading. Take for example, the Chinese mining ban in June of this year. The Sichuan Energy Bureau and the Sichuan Provincial Development and Reform Commission ordered 26 suspected crypto mining projects to be closed and this led to a decline in the Bitcoin hashrate – the number of Bitcoins being mined. However, the global network seems to have remained stable in the face of the ban, showing a high level of overall resilience.

Any crypto predictions in 2021 need to also consider the threats of crackdown by other regulators around the world, including the US where Gary Gensler, the US Securities and Exchange Commission Chair called crypto the “Wild West” in early August, claiming there would be no compromise when it comes to creating a regulatory framework to protect investors.

All this comes closely following Congressional discussions on new tax reporting requirements for cryptocurrencies. Arguably though, new crypto tax initiatives being introduced to provide a source of revenue to fund infrastructure is not necessarily a bad development over the long term, as itgoes towards establishing digital currencies in the mainstream.

As we can see, a Bitcoin price forecast needs to look at all the recent global developments and not all of them are necessarily positive. While we are currently seeing an upward market trajectory, all the potential obstacles need to be considered to reach an accurate Bitcoin price prediction for 2021.

Reasons to Be Optimistic

On deciding whether or not to be optimistic about the bitcoin price in 2021, the first thing to consider is the current financial reality. Presently, the bitcoin price is up more than 50% from its July low and the rally shows no sign of ending any time soon.

Then of course there is Bitcoin’s latest acheivement. Friday 13th isn’t unlucky for everyone, and certainly not for crypto. On August 13th Bitcoin hit a fresh milestone, with its realized cap hitting a new high, demonstrating that even more money is being invested in crypto now than when the price was at its $64,000 all-time peak in April.

It is therefore unsurprising that one Bitcoin price forecast that is gaining traction is that Bitcoin will reach a quarter of a million dollars, sooner rather than later. This analysis is supported by the likes of senior hedge fund executive at Morgan Creek Capital Management, Mark Yusko and Fred Schebesta, founder of the financial comparison platform Finder.com, who predicts a $250,000 Bitcoin price by 2023.

Top 2021 Crypto Contenders, Other than Bitcoin

While many investors will focus on a Bitcoin price prediction for 2021 as a reflection of the entire crypto arena, there are other leading digital currencies that many believe have even greater price potential. Not only has Bitcoin seen soaring prices recently, but any crypto predictions for 2021 must also look at Ethereum, Ripple, Cardano, and the meme-based token Dogecoin, among others. For example, Goldman Sachs believes Ethreum to be a far better store of value than Bitcoin and that it is currently underpriced.

Here at ArbiSmart, our native token RBIS is also seeing a steady rising price, While Bitcoin and other major cryptocurrencies have all had a rollercoaster ride this year, RBIS has been on a steady consistent upward trajectory, even during the bear market. The coin has gone up 450% already since it was introduced and while we saw 150% year-over-year growth in 2020, client acquisition has soared since then.

Another factor in the coin’s favor is that ArbiSmart is a fully automated crypto arbitrage platform, meaning it makes money from price differences across exchanges. Since exchanges are all different sizes, with varying trading volumes and levels of liquidity, a coin can temporarily be available at different prices at the same time, across exchanges. So, ArbiSmart’s algorithm buys the coin on the exchange where the price is lowest and then sells it on the exchange where the price is highest, for profits of up to 45% a year. The advantage is that whether it’s a bull or bear market, you will continue to earn steady returns. Even if the market takes a sudden dive, price differences will continue to regularly occur across exchanges, whichever direction the market is moving, making ArbiSmart a great hedge.

Later in 2021, major infrastructure upgrades are scheduled to be implemented and new utilities for the RBIS token will be introduced, including an interest-generating wallet for fiat and crypto. Then, in Q4, the token is going to be listed on the exchanges, which should further drive up the price, making it the coin to watch for 2021.

Find out more about crypto arbitrage, or learn about a range of other crypto topics from blockchain and DeFi to stablecoins, wallets and exchanges on the ArbiSmart blog.